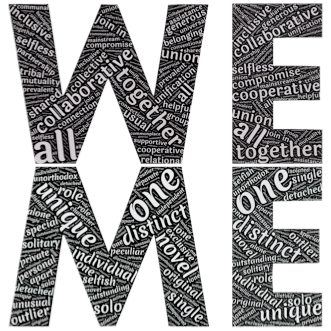 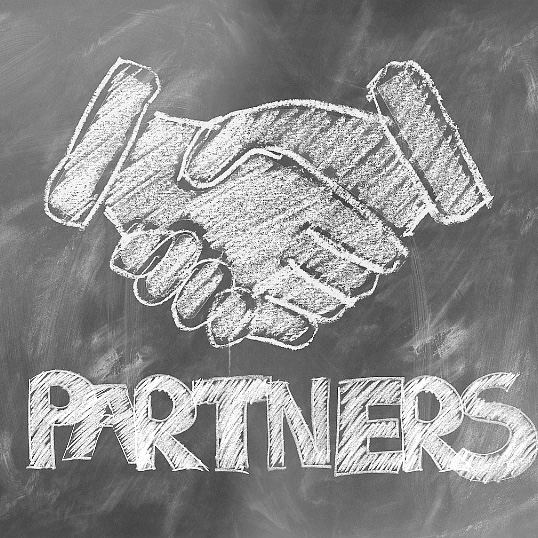 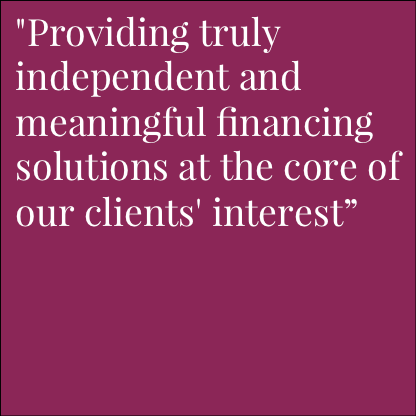 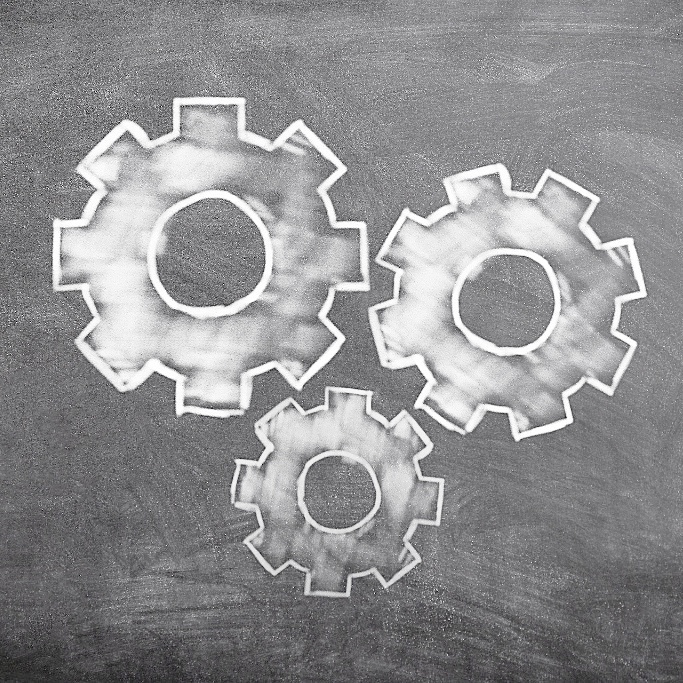 The founding Partner Martin Fleischer started his career in 1998 at the capital markets department of EUROFIMA European Company for the Financing of Railroad Rolling Stock, a multilateral lending institution. As a head of capital markets from 2003 he implemented a funding and investor relations strategy including benchmark programs and built a franchise with a global investor base for a yearly issuance of debt instruments of around CHF 4 billion. His responsibilities included further the rolling stock financing in 25 European member States, from plain vanilla to highly structured, and the hedging of market risks and asset/liability management. In 2009 he became chief financial officer thus assuming the responsibility for the entire rating process, the loan book of around CHF 30 billion, the derivatives portfolio of CHF 25 billion as well as the treasury with a balance of close to CHF 4 billion. He played a key role in preserving the organization’s high credit ratings against the effects of the financial crisis thus ensuring a cost effective and diversified access to the financial markets. He served as chief executive officer from 2013 until 2017, assuming overall responsibility for the company in addition to his previous portfolio. During his term his focused on the consequent modernization including digitalization of operations, a revamp of the corporate governance and the overall strategy.

Martin studied economics in Vienna and obtained a master’s in finance from the University of St. Gallen (HSG). He lectures at the CIFE Centre international de formation européenne, Nice.